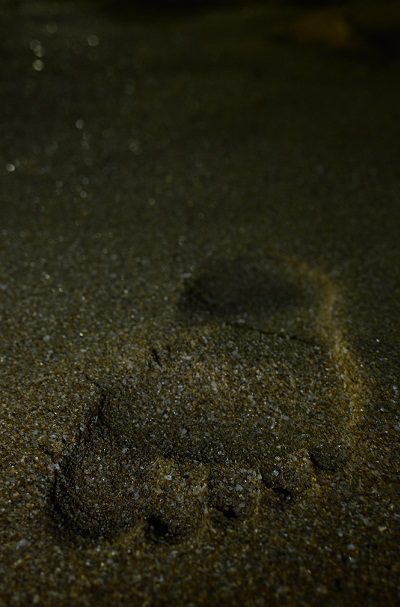 Where is ‘life’ going? What is its meaning? The word is pregnant with connotations far beyond our comprehension. Its comprising entities are unaware of the frailty of their existence. The perseverance to stay alive puts them in a state of uncouth disregard for the nature of being. Blind impulses seek to control the treasures of this universe.

Do humans really crave domination? Regardless of the desire to dominate another or be dominated? Do we truly seek knowledge over ignorance? Or do we subconsciously seek regulators of discovery who will reveal the truth at a pace that can control mass hysteria.

Evolution would be so much more efficient if organisms could inherit memories alongside instincts. I saw an interesting movie recently – Infini. The plot revolves around a cellular organism that seeks to dominate other species and it does this by magnifying certain characteristic traits of entities it infects and then uses their strengths against them. In the movie, humans are infected and the traits which get magnified are anger and hate. Infected humans bash each other’s brains out until one alpha couple remains. These people retain their personalities and memories but showcase exponential aggression.

What if we could unlock a similar secret; a hidden pattern in our DNA perhaps? Each successive generation of humans would inherit a life time of memories from their parents. Our knowledge as a species would grow at an exponential rate. At the very least this makes for an interesting day-dreaming thought experiment.

A tenderfoot whose thoughts sometimes wander into the ridiculous rainbow where devious ideas are born.